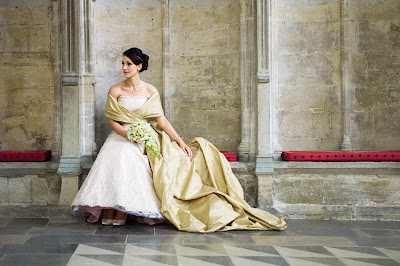 This is Sophie, who wanted an old fashioned type of glamour on her wedding day.

Late news item: the photos of Sophie’s wedding were taken by Tapas Maiti and you can find more info about him and his service at www.tapasmaiti.com

Isn’t the picture above lovely? I think the tones of the stone and tiles complement her beautifully.

Sophie had specific ideas about what she wanted – a dress that could be worn again, and a kind of detachable train, both of which should be in colours rather than the usual ivory. 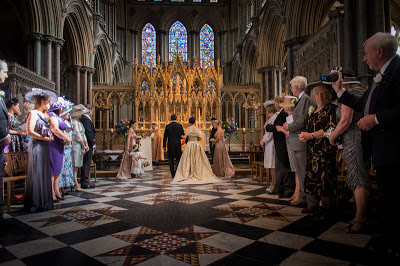 Marrying in the Cathedral, she wanted to make an impression and fill the space, yet not be encumbered with the train later on in the day. 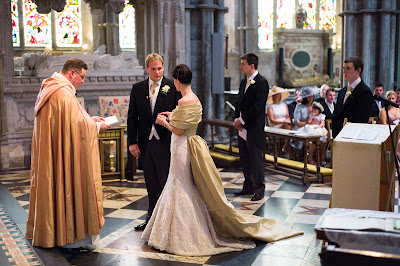 We looked at various images of glamorous women from the 1950s and Sophie even took a picture of a china ornament that she owned, to get the feel of the slightly ‘bouffed’ train look that was required. 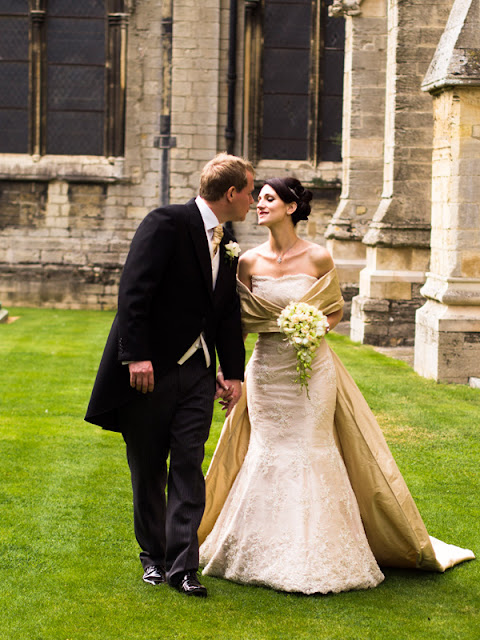 Sophie’s dress is a dusty pink silk overlaid with an ivory and gold beaded lace. The challenge was finding the right dress and train colours to complement the lace. I have some close up images of the lace to show you next time – it’s really pretty. 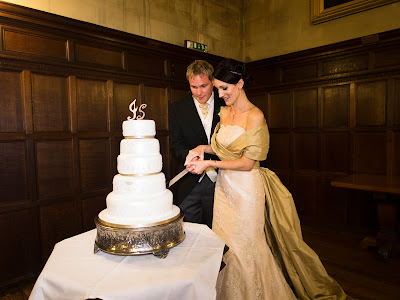 In the picture below, she has removed the train for dancing, which shows off the simple fishtail shape of the wedding gown underneath. And taken her hair down, I notice – so two looks in one! 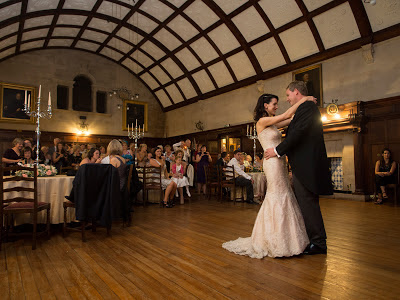 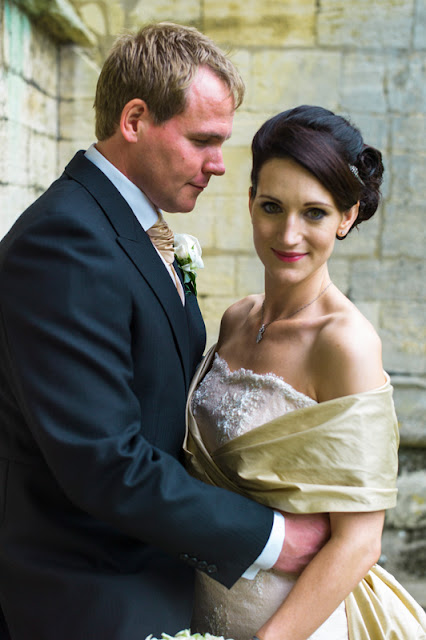 I’ll post some more images of the dress and train in close-up during manufacture, next time. 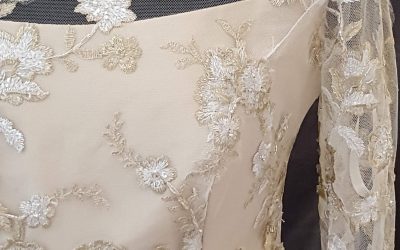 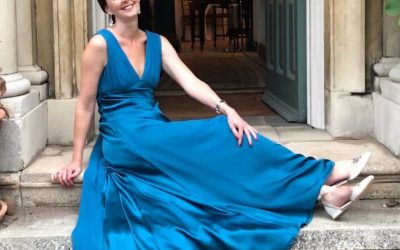 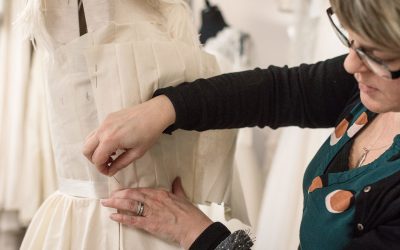 Hello! This is me popping by to say hello and I hope you're all well and healthy. Due to the Covid-19 lockdown the studio is currently closed for...